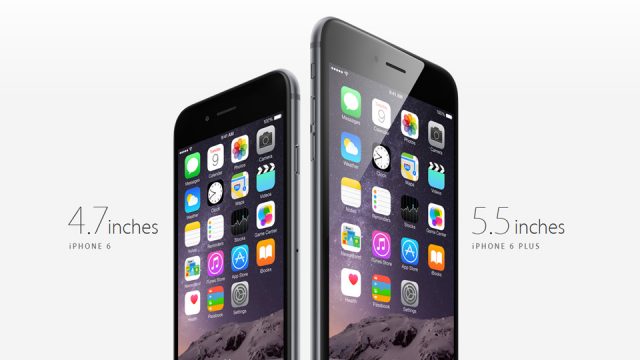 Apple iPhone 6 in China is now available for purchase in China and Apple fans in China are eager to get their hands on the iPhone 6. The clearance to make the iPhone 6 available in China was granted after Apple reassured the Chinese government that their smartphones do not contain any loopholes for US agencies to find and access information.

The official pre-order began last October 10, 2014 and Apple announced that the iPhone 6 will be available for shipment on October 17, 2014.

Recent reports are showing that the number of iPhone 6 pre-orders in China is growing at a rapid rate. According to the report, 3 Chinese carriers namely China Mobile, China Unicom, and China Telecom received a million pre-orders after making it open for six hours. Aside from that, orders coming for Apple’s China website are also growing.

The report shows that there are over 9 million reservations in the site which also includes the units for authorized resellers. Philip Elmer-DeWitt from Fortune also confirmed the staggering number of pre-orders of iPhone 6 in China. According to his report, the most reliable figure would be from China Unicom. Most of the pre-orders were for the iPhone 6 Plus.

The overwhelming response for the latest iPhone in China comes as no surprise as Apple fans from China were deprived from experiencing the official launch of Apple’s iPhone 6 this year. Some Chinese fans even came to neighboring countries specifically Japan to purchase iPhone 6 and iPhone 6 Plus.

The same response is also evident in India as pre-orders for the iPhone 6 and iPhone 6 Plus has also started. In anticipation to the large demand of for the iPhone, Apple has already partnered with online retailers such as Infibeam, Flipkart, and Amazon to ensure all the demands are met.