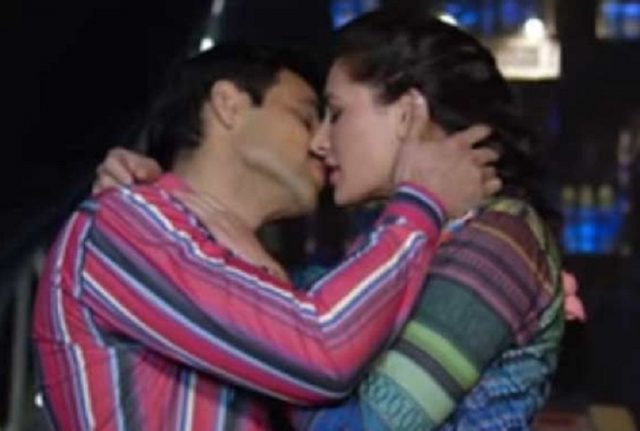 Emraan Hashmi renowned as the serial kisser in Bollywood has locked lips for almost all heroines with whom he has shared screen space. The recent addition in this list is expected to be Nargis Fakhri, who is acting alongside the actor in ‘Azhar.’

The film which depicts the biographical story of Former Indian Captain Mohammed Azharuddeen will feature Emraan in the role of the controversial cricketer. Nargis will enact the character of Sangeetha Bijlani.

According to reports, Nargis Fakhri has charged extra salary to act in intimate scenes with the actor. The ravishing beauty had recently got candid when a magazine reporter asked the query of additional remuneration.

Nargis revealed that she came to know about Emraan’s kissing spree after signing the contract. The actress made it clear that the film will be loaded with lots of romantic sequences, as the story is based on real life incidents which happened in between Azhar and Sangeetha.

As per Nargis, the life of Azhar and Sangeetha during the 1990s was filled with love and lust. She even confessed of charging extra for shooting intimate scenes with Emraan Hashmi.

According to Nargis, the director took many retakes of kissing scenes which made her irritated. She told that during the song shooting of “Bol Do Na Zara”, her lips was inside Emraan’s mouth all the time. This compelled her to increase the charges to shoot those scenes.

In all probabilities, this new flick will be a real treat for Emraan Hashmi fans who wish to see some hot moments.