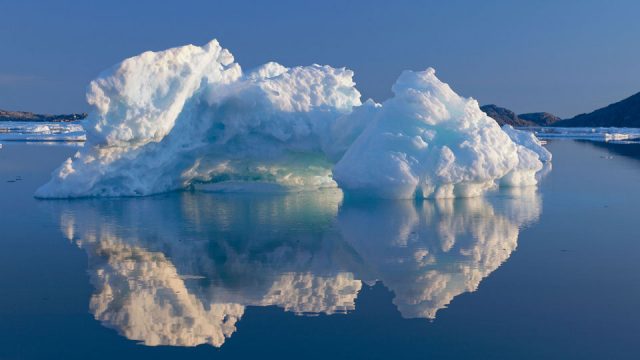 In a surprising finding, scientists working on the built of highest-resolution map of the Greenland Ice Sheet; figured out that two huge lakes hidden beneath the ice were completely drained within a few weeks.

These two lakes were known to have a hold billions of gallons of water. The team led by Ian Howat from The Ohio State University talked about their findings about these lakes in two separate publications.

Howat believes that the way these two lakes got drained within few weeks signals some significant changes taking place in the ice sheet. One of the two lakes underwent repeated filling that according to scientist Michael Bavis from Ohio University is a worrying factor. Every time, the filling occurs, meltwater takes up the latent heat resulting in reduced stiffness of the surrounding ice. This event makes the ice more likely to disappear into the sea, he explained. 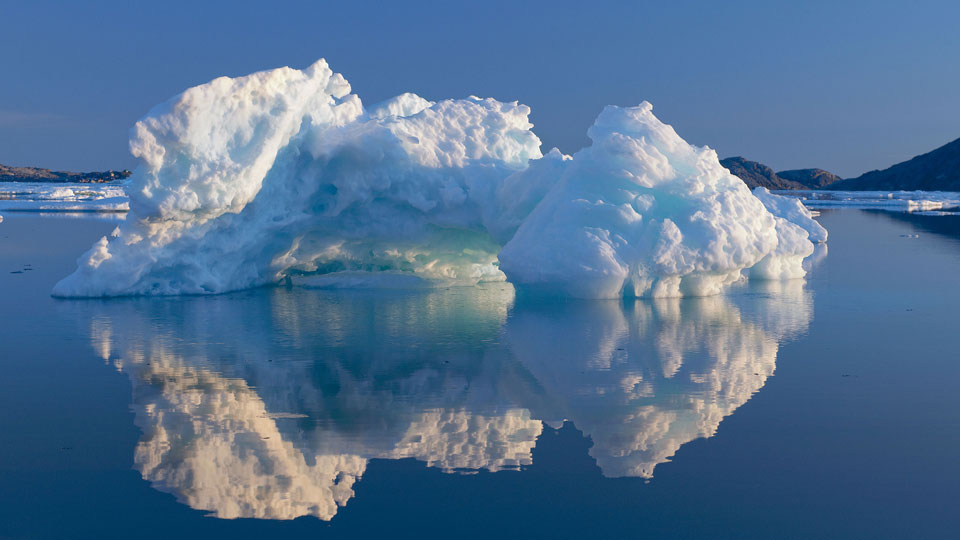 Extensive release of the latent heat by continues refill of the lake may cause a massive change in the behavior of the ice sheet, in the long run. In early 2014, the team found the cratered lake situated at a place around 50 kilometers (31 miles) inland from the southwest Greenland coast. Recent satellite images suggest that the lake got dried up during 2011.

The size of this crater is about 2 kilometers (1.2 miles) across and around 70 meters (230 feet) deep that supposedly hold some 6.7 billion gallons of water.

Howat described this unexpected drainage as ‘catastrophic’. More meltwater means more latent heat that in turn will cause the ice to melt away faster, noted the team.

“Until we get a good map of the bed topography where this lake was, we have no idea whatsoever how many lakes could be out there,” Howat said.

With the help of Worldview satellites from DigitalGlobe Inc.’s, Howat’s team are building a Greenland ice map with 2-meter (approximately 6.5-feet) resolution.

Even though, the existence of sub-glacial lakes was long known to the researchers but they witnessed for the first time the way these lakes got drained with an unimaginable rate of 57,000 gallons/second.

The other great worry remains with the fact that, this untimely quick melting of ice in all probability will lead to a prominent rise of sea level, therefore it is really important to come up with suitable climate models to prevent any major disaster likely to cause by fast shrinking of the Greenland ice sheet in near future, suggested the scientists.