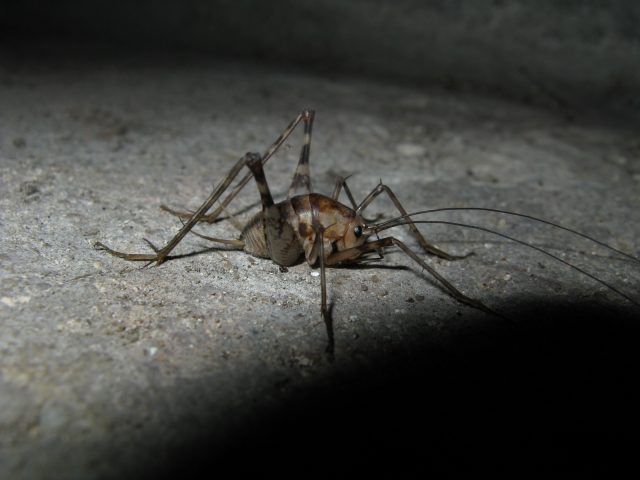 You may have seen quite a few crickets before, but a new study suggests that camel crickets are more common in the US than you may believe – in fact, more common than the US population.

A North Carolina State University researcher and cricket taxonomist discovered a surprising cricket in his home. Intrigued by the cricket, he decided to inquire as to how many homes in the Raleigh, North Carolina had seen the same cricket in their residences. The study asked a certain number of consumers about whether or not they had seen crickets that resemble camel crickets (also known as greenhouse camel crickets, sprickets, or cave crickets). Ninety percent of those surveyed reported they had, while 10 percent reported they had also seen the presence of another cricket species believed to be from Asia as well.

Once researchers got an idea of the abundance of camel crickets in the US, they decided to investigate 10 homes in Raleigh, North Carolina, for further proof. Sure enough, they found camel crickets in abundance in areas close to the homes they surveyed.

While the presence of the Asian camel cricket is surprising, it should not alarm or frighten humans. “The good news is that camel crickets don’t bite or pose any kind of threat to humans,” said NCSU postdoctoral researcher Dr. Mary Jane Epps. She and NCSU biological sciences professor Dr. Rob Dunn are teaming up to write a research paper on their findings about the camel cricket. In addition, camel crickets tend to eat themselves, other insects, and practically anything — so they may be excellent to have around the house, particularly in basements.

Why Monkey Selfies Cannot Be Copyrighted

Camel crickets were once native to Asia but became so-named in the nineteenth century due to their proximity to commercial greenhouses (hence greenhouse camel crickets). Camel crickets are brown and have long legs that resemble long-legged spiders. Researchers have recently found the presence of another Asian cricket in the Northeast (known as Diastrammena japonica, or D. japonica) but have not yet received any photos verifying the existence of the rumored cricket.